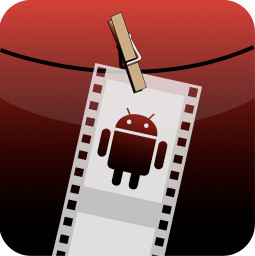 A portable version of this information already exists for the J2ME platform, and has been in existence for some time. But with the advent of the next generation mobile platforms, there was a gap for a new application to fill the void.

The Massive Dev Chart for Android goes beyond the remit of the original application by providing real-time search facilities for developers and films, providing information for small, medium and large format, and providing crucial extended information where it’s needed.

This is the first in hopefully a line of Android applications from Orange Tentacle and is available in the marketplace on your G1 now.